The eagle is called a ‘Crime Odyssey’ on IMDB. In addition to being a ‘Crime Odyssey’, the Eagle is a Danish drama series of 24 episodes – three seasons of eight episodes. The eagle rolled over the screen for the first time on 10/10-2004. The series was written by Peter Thorsboe and Mai Brostrøm, and it was produced by Danmarks Radio in collaboration with several foreign TV stations. The series had an average of 1.5 million viewers in Denmark. Furthermore, the series has won an Emmy Award for Best Non-American Television Drama Series in 2005 from The International Academy of Television, Arts and Science.

The eagle was distinguished by a special narrative layer. On the one hand is the story of Detective Hallgrim Ørn Halgrimsson, who investigates complex murder cases in connection with organized crime.

At the same time, a more personal story is told about Hallgrim Ørn Halgrimsson’s person who has personal problems and who is unable to take care of himself. Therefore, the protagonist is on the verge of an existential crisis.

It is also noteworthy that each section starts with a codename, all derived from Greek mythology.

This is inspired by Jørn Faurschou who has participated in several courses on Mythworks in the USA. 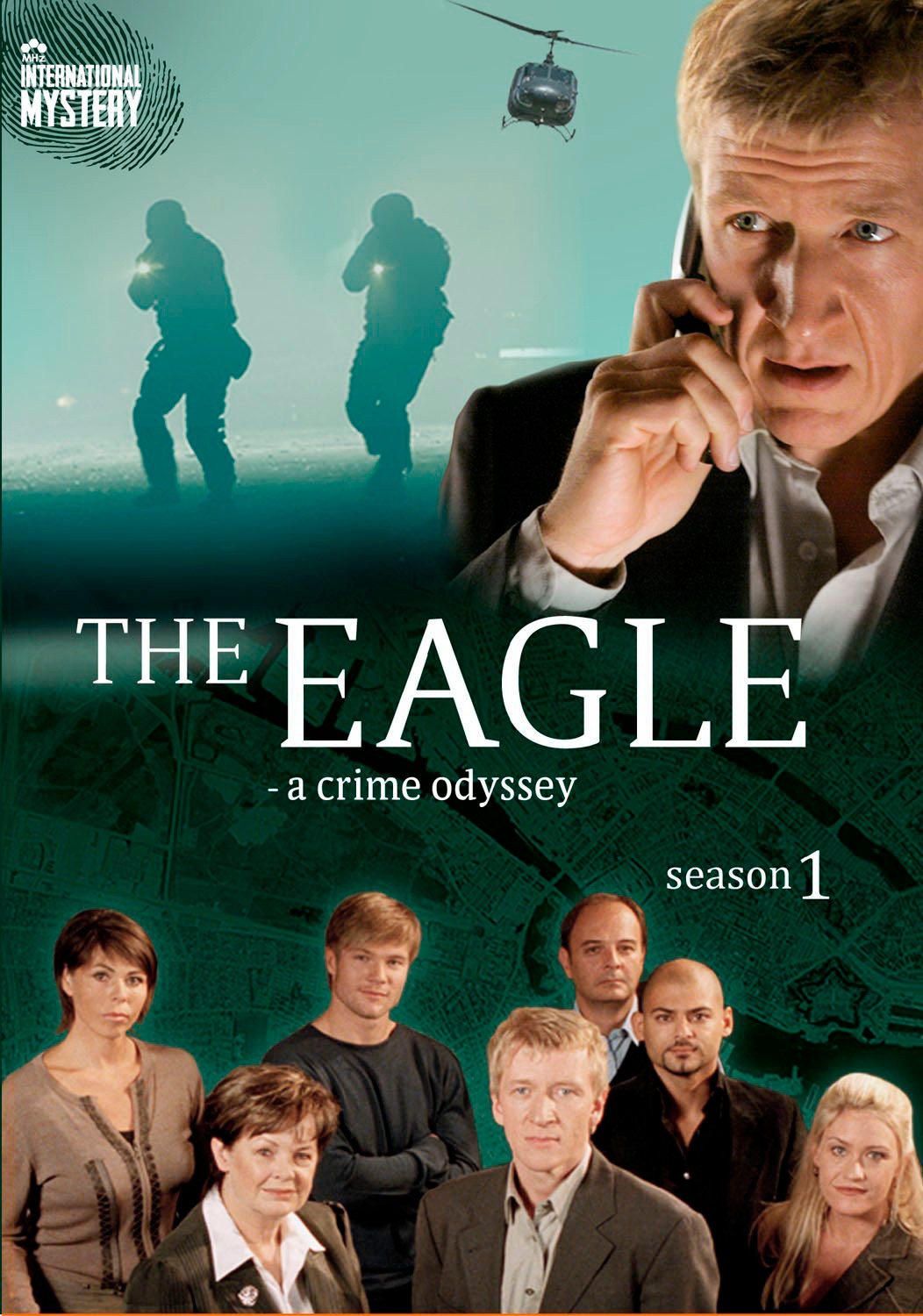