The series is developed and written by Peter Thorsboe and Mai Brostrøm,

The series was the first Danish TV series to win an Emmy Award, which came in the category of Best International Drama Series.

The series is a portrayal of the real travel team (UNIT ONE) and is loosely based on real criminal cases. The TV series shows its protagonists on their work in the UNIT ONE, where they solve assassinations, killings, murders and abductions. At the same time you see them in their private lives, where they experience death, divorce, double relationships, children and daily life, among other things.

The series is special in that it is the only Danish TV series that takes place geographically all over Denmark, as most episodes take place in different Danish provincial cities. 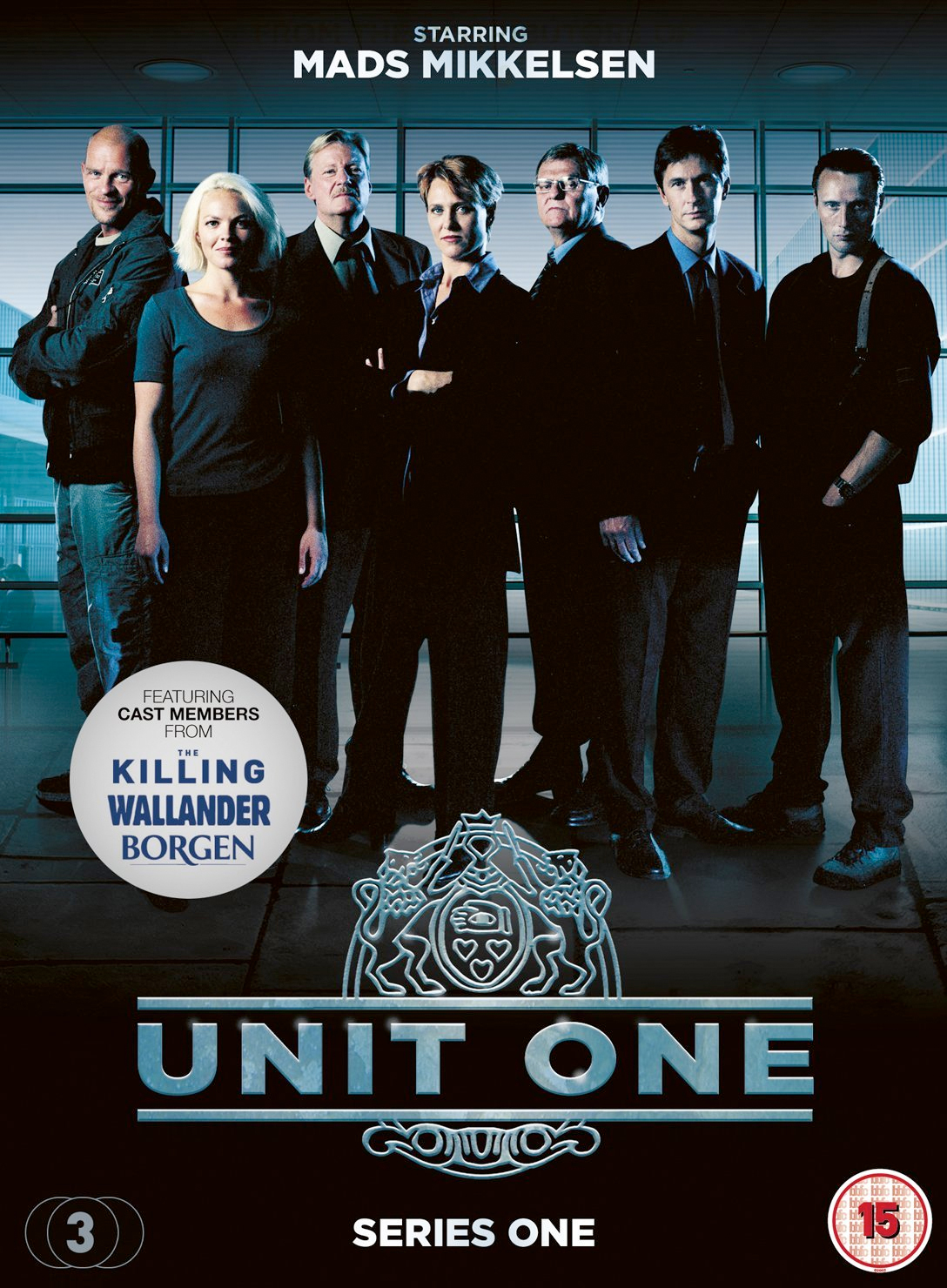